Hi, I’m Philip Edwards. I live in Sydney, Australia. I started programming when I was 12 when my brother introduced me to Visual Basic 6, although I soon learned the error of my ways. Seriously though, there is a lot of hate for VB6 online but I learned a lot in those early years. A keen interest in game development soon lead me to begin learning C++ when I was around 14. Over the years I have have always worked on side projects for fun or learning. I hope to share some of these projects on here.

I created this blog to spread ideas and share progress on some of my side projects, although improving my writing is proving to be a nice side effect. Expect some discussion on improving development workflows, team dynamics, and fun stuff around game dev, and occasionally projects with a Raspberry Pi.

I’m working on decoding the original Rainbow Six file formats to make the files usable in anything that can embed python. Currently working on Blender 2.8 and Unreal Engine 4 integration. 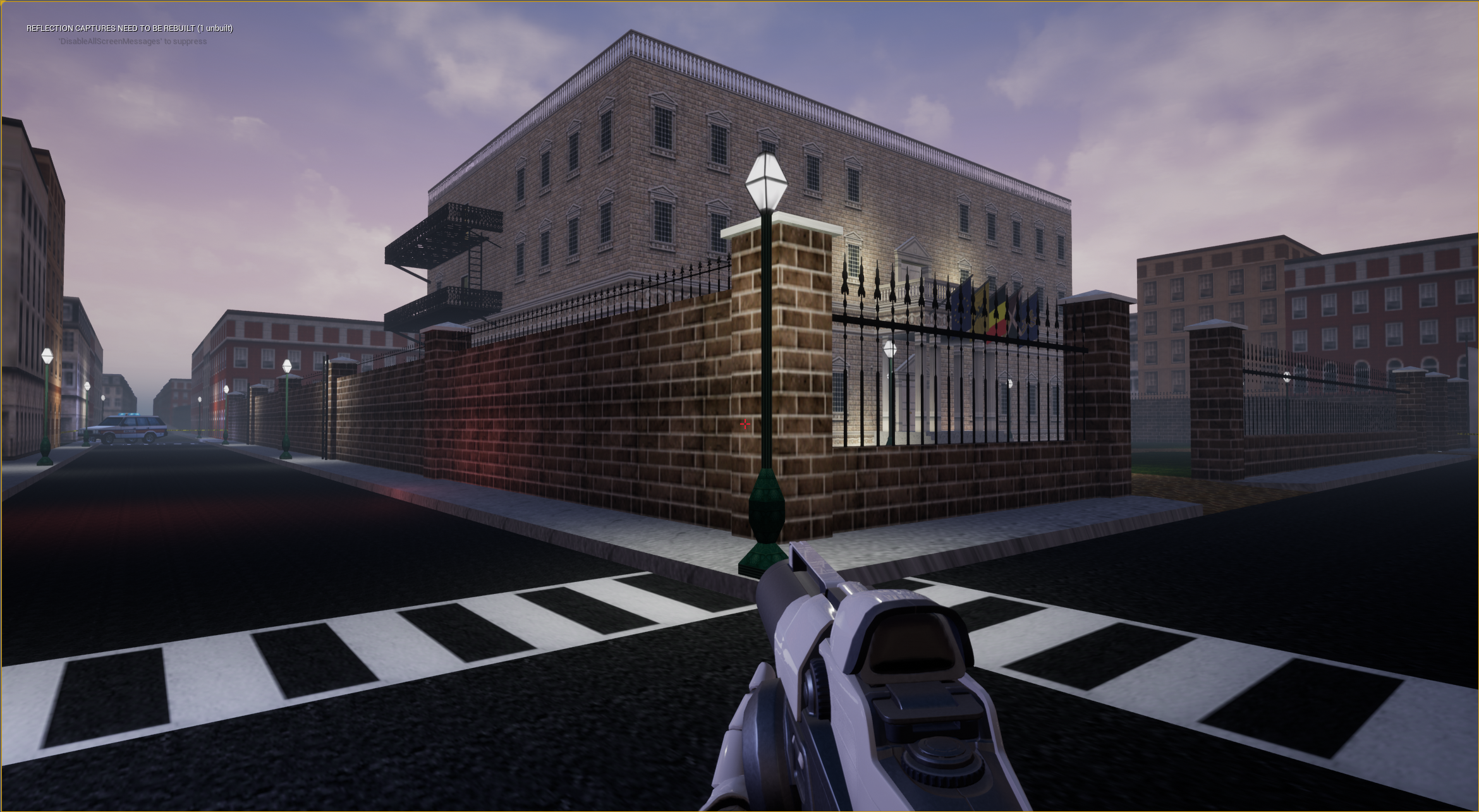 I was the lead programmer for the Rising Storm team which made an expansion for Red Orchestra 2.

At Rotor Studios I held the roles of Lead Unreal Developer and Head of Realtime Technologies. We worked on a variety of VR and 3D experiences. A small selection of these are shown below.

You can try the experience here